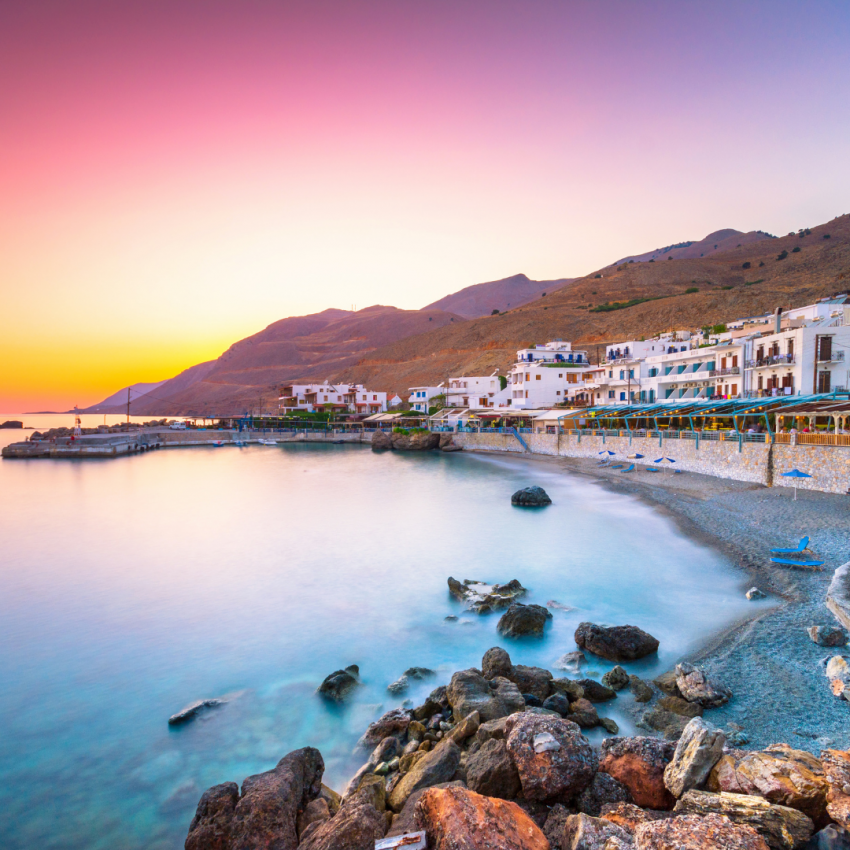 A traditional holiday may be considered one where a beach is involved and perhaps a bucket and spade. Also, it might be one where fish and chips become the staple diet. The drink, a glass of something lightly alcoholic, perhaps. This kind of holiday can be had in Britain, Benidorm, and other places in Europe.

So, let us think about some possible tourist resorts around the world where it is still possible to enjoy what is termed a more traditional holiday because it privileges relaxation and enjoyment over extreme activity.

Seaside resorts in the UK are considered a place where a traditional kind of holiday can be had. Blackpool’s three piers, North, Central, and South, take you from one end of the Golden Mile to the other. Entertainment beyond the bucket and spade can be experienced at Blackpool’s Pleasure Beach or inside the world-famous Blackpool Tower. There is amusement to be had everywhere, whether it is in the form of playing ball on the beach, going on fairground rides, coining it in at the arcade, or laughing out loud watching a live act.

Life will not stand still when you are in Blackpool, however relaxing the holiday you had planned was. That is, of course, until you find your way into Madame Tussauds. The wax dummies inside there are not going anywhere. That is the case whether they are a celebrity from past or present. Whoever they are, they provide plenty of opportunities for selfies when you cannot get even close to the real thing even when they are still in the midst of a glittering career.

More active entertainment can be experienced inside the Opera House inside the Winter Gardens, where they have acts performing. They also have a Wurlitzer theatre organ similar to the one inside the Blackpool Tower Ballroom. The Winter Gardens was a type of holiday complex created by many a seaside resort to continue entertainment on into the winter months, extending the holiday season. Blackpool also, of course, has their illuminations to do that. In 2021, these are to run from the 4 September until 3 January the following year.

Benidorm is famous for being a beach town where plenty is going on. It is situated in the Spanish haven of Costa Blanca. It is a Mediterranean Sea resort that is popular with tourists because of its long and wide stretches of golden beaches.

The resort is something of a skyscraper city without having to venture outside of Europe to see.

From a weather point of view, Benidorm boasts having sun for the majority of the year. It has something of a reputation for its nightlife after the beaches have been enjoyed during the day.

Many think of Benidorm, made famous by a television series, as somewhere they should experience once during their lifetime.

So, if you want a beach, but one warmer and less breezy than Blackpool, then add Benidorm to your travel list.

As the largest Greek island, Crete offers plenty for tourists. Anyone into history, architecture, geology, and archaeology will appreciate that Crete is packed with ancient ruins. Those who want a good time will be glad that the cities are buzzing and vibrant and have a diverse culture. The beaches, for those who like to relax, are just stunningly breathtaking and like paradise with an audience.

For the traditionalist, who likes a beach to consider it a holiday, Crete has everything from warmth to relaxing and adventurous experiences to offer holidaymakers. It provides a lot more than the standard package holiday, whilst still maintaining the traditional features expected from a foreign holiday.

We promise to make it further down the alphabet next time, and outside of Europe. The UK may not be part of Europe in terms of its trading community but geographically it still is. Nothing has, however, changed with regards to a traditional seaside holiday. First and foremost, we will want a beach, then consider the time of year as an indicator as to whether we will experience the sun we crave. A safer option can be to head to warmer, sunnier climbs, but then, Blackpool has a lot to offer by way of traditional entertainment. It has the history, too, with its Blackpool Tower dating to Victorian times, when the traditional seaside holiday was made popular as a result of the invention of railways.