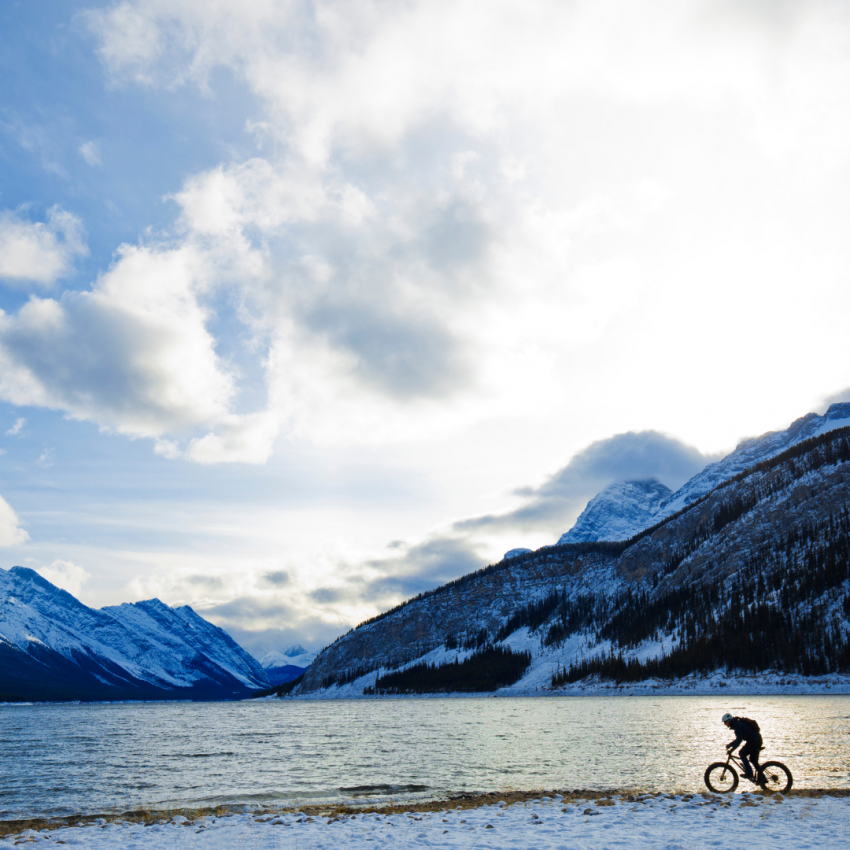 There is no need to sit at home when winter comes because there are plenty of other climates that can please you temperature-wise. It is all about choosing the places that the weather is kind to, rather than those that will send a shiver down your spine without a ghost train to be seen.

So, fasten your seatbelts, and let’s see how warm we can get. Then we will end with something colder but which still provides a change of scenery.

If you want to travel somewhere that is almost winter-free, then Costa Rica is the place. The reason for this is that it is close to the equator. So, that is a reason to find an atlas, either a paper or online version, and remember what your Geography teacher talked about.

Costa Rica’s dry season is from January through to March, when in other places winter can bring snow as well as rain. Instead, though, you can relax on any one of Costa Rica’s world-class beaches. This location also offers hot springs and provides much biodiversity. This is the measure of the variety of living organisms, such as marine life, that exist at a particular place. Terrestrial biodiversity is known to be greater the nearer the equator you are.

In terms of its popularity among tourists, Costa Rica is credited with having been voted the “happiest place in the world”.

I can’t imagine this rolls off everybody’s tongue, even after eating ice cream, but those who know it will often describe it as the French Riviera of the South.

Touching 25 degrees, this Uruguayan location has it all – beaches to relax on and places to party. There is a routine here of beach, party, and sleep. Then this process starts all over again.

If you like peace, then going in March will avoid the crowds when it is still likely to be cold in many other places. For those who like a crazy carnival atmosphere, January is the time to head to Punta del Este. You can then party until your heart is content, but your body is perhaps a little exhausted. At least you will know that you have had a good time.

Another place to experience carnivals is, of course, Rio de Janeiro, which many of us will perhaps be more familiar with. During the Summer, the temperatures here can be described as soaring. It is essential to book early if you want to make Rio a part of your travel plans. Also, be prepared that the prices will match the temperatures here. Partying does not come cheap in this part of the world.

February is the carnival season in Rio if you are wondering when to book for.

So, why not enjoy two carnivals in one year? Punta del Este in January, followed by Rio in February. You can then completely forget that it is winter.

If you still want to feel cold, just somewhere else, then Whistler, a Canadian ski resort town, might be for you.

Whistler offers consistent snow, the best ski school, great golf courses such as the big sky golf, and the most North American of trails possible. Alongside this comes a world-class shopping experience and dining opportunities. Then don’t forget to look out for the wild bears that are home to this region. They will provide the topic of conversation for back home.

In conclusion, we have four winter breaks here, with three of them promising some summer-like sun. The Canadian option is about making the most of winter-like temperatures and conditions in terms of the skiing opportunities possible. It is not just about skiing, however, there is much more to enjoy besides.